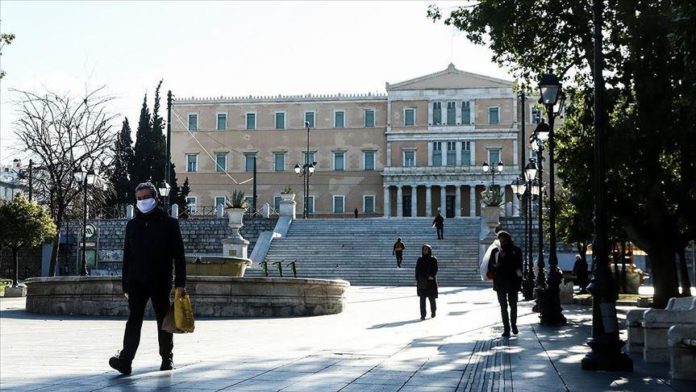 France is mulling the reopening of its border with the UK after brief closure due to concerns over a new variant of coronavirus.

Health Minister Jean-Baptiste Djebbari said on Monday that meetings were underway for the secure reopening of the border with the UK, which was closed temporarily during the weekend.

“In the coming hours, at a European level, we will be putting in place a solid health protocol so that flows from the United Kingdom can resume. Our priority: protect our nationals and fellow citizens,’’ Djebbari tweeted.

In an interview with BFMTV, Djebbari also said French citizens currently stuck in the UK wanting to return home can conduct PCR tests. “Travelers who are currently in the UK or those who are involved in freight transport can find the right centers, carry out the right test and quickly get into the capacity to come back to France.”

Suspension of all traffic by France for 48 hours has caused major disruption of freight traffic threatening to affect supplies of fresh food to the United Kingdom during Christmas festivities.

Associations of truckers, as well as food and drink supplies from both countries, have called upon authorities to exempt freight traffic from the ban and allow the resumption of traffic to the UK, as thousands of lorries are stranded between Dover and Calais as the Channel tunnel remains shut.

France’s National Road Haulage Federation (FNTR) said it was “very concerned about the situation of French drivers who would be stranded across the Channel.’’

“They are stuck in lorry parks with no toilets — it’s becoming a catastrophe. No driver wants to deliver to the UK now, so the UK is going to see its freight supply dry up,” Vanessa Ibarlucea, FNTR spokeswoman was quoted as saying by local media.

Ian Wright, CEO of Food and Drink Federation, UK, said on Twitter, the suspension has the potential to cause serious disruption to the UK’s Christmas fresh food supplies and exports of food and drink.

“The government must very urgently persuade the French government to exempt accompanied freight from its ban.”

An estimated 10,000 trucks a day travel between Dover and Calais during peak season. The tunnel which opened in 1994, was previously shut on three occasions due to incidents of fire, the last time in 2008.