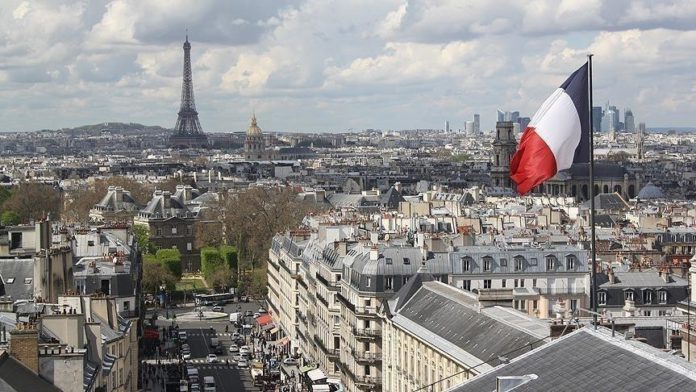 A first case of the monkeypox virus has been confirmed in the Paris region, the Health Ministry said on Friday, as the infection spreads around the world.

In a statement, the ministry said the case involves a 29-year-old man who had no previous record of traveling to a country where the virus is circulating. He is currently isolated at home and had been treated immediately for his symptoms.

People in close contact with the patient are currently being identified, the statement said, adding that they will receive information from health authorities on what to do to limit the spread of the virus.

The viral infection, most common in parts of Central and West Africa, is currently a serious health concern in many countries and the situation is rapidly changing.

Latest cases have been reported in several countries including the UK, Belgium, Portugal, and Sweden, as well as the US and Canada.

Monkeypox virus infection begins with a fever, often high and accompanied by headaches and body aches. The telltale signs, however, are eruptions on the skin that have the appearance of bubbles, which will then break to form scabs and scarring.

The incubation of the disease can range from five to 21 days. The fever phase lasts about one to three days. The disease, generally benign, most often heals spontaneously, after two to three weeks.