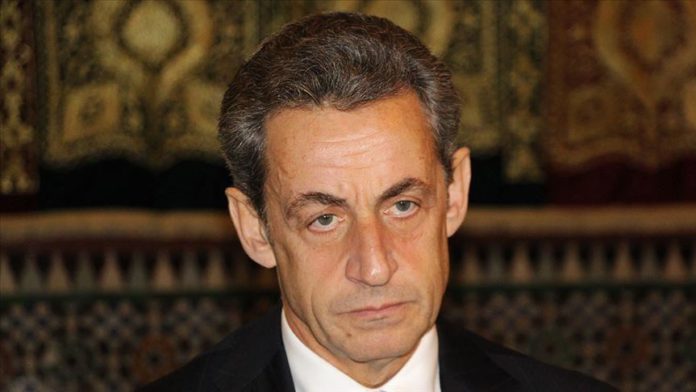 The indictment was announced on Friday afternoon by the France’s National Financial Prosecutor.

Sarkozy has endured nine separate legal inquiries into the matter of his supposed receipt of funds from former Libyan ruler Muammar Gaddafi. This is the fourth of his latest trial over the allegations.

Sarkozy reacted swiftly over Twitter on Friday to the ruling as it came down, saying: “I am innocent. I know that the truth will eventually triumph.”

He has been presented with multiple charges, including active and passive corruption, concealment of embezzlement of public funds, influence peddling, illegal financing of the campaign, and misuse of company assets.

The allegations were first brought to light in 2012 by Mediapart, the independent French investigative opinion journal. Sarkozy is said to have received a total of €50 million ($58.6 million) in support of his run-up for the presidency.

Sarkozy had last been tried in June 2019 but had refused to answer questions put forth by investigators, casting the charges as “conspiracy”.

The Paris Court of Appeals then launched an appeal on Sept. 24 in which it was able to validate the claims and usher the proceedings ahead. The former president then appealed on Sept. 28, attempting to block the inquiries against him. The court threw out his appeal.

The investigation into Sarkozy’s sordid entanglement with Gaddafi included evidence in the form of suspicious financial transactions as well as testimonies from Libyan officials — including from Gaddafi’s son — and secret service memos that were presented to the court as well.

For his part, the former president maintained his virtue in the case, and said: “I learned of this new indictment with the greatest amazement. I will end up proving my perfect innocence. I will put [in] all the determination and energy of which I am capable. Injustice will not win.”