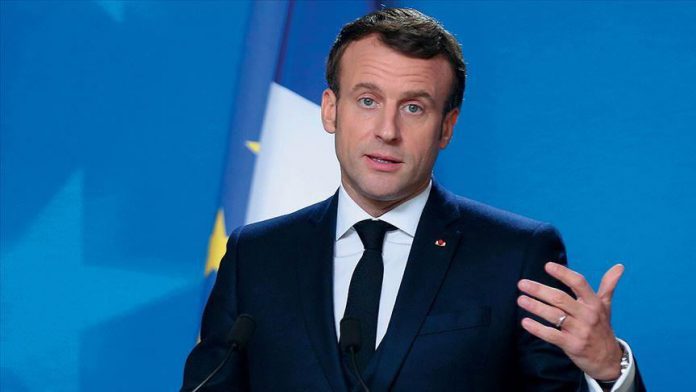 As tensions mount in the Sahel region of Western Africa, France called a meeting on Monday with five countries in the region.

Convening the meeting in the southwestern French city of Pau, President Emmanuel Macron sought support from the leaders of Mali, Burkina Faso, Niger, Mauritania and Chad against an increasing insurgency linked to the Al Qaeda and ISIS/Daesh terror groups.

The heads of the UN, African Union and EU Council joined Macron in the six-way talks.

Recent tensions between France and governments in the region have escalated over the past few months, as have local calls for France

Turkey has not given up on Khashoggi murder case: Experts