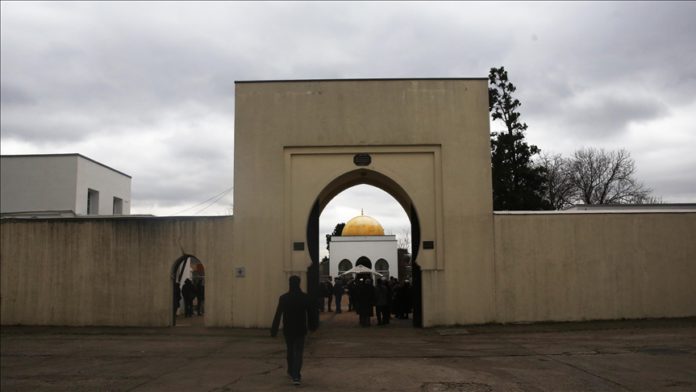 The “religious association status” of a group that manages a mosque in a commune in the eastern suburbs of Paris was revoked on the grounds that it “disturbed public order.”

Among the reasons cited by French authorities was that an imam of the mosque in Noisy-le-Grand had said that “French people are made up of infidels.”

They also accused Enis Chabchoub, president of the Muslim Association of Noisy-le-Grand, of supporting BarakaCity, a banned humanitarian aid organization in France, on social media.

Refuting the allegations, the association’s management took the matter to the Administrative Court of Montreuil.

While the court dismissed the claims against the imam for lack of evidence, it rejected the group’s request for its status to be restored.

Vincent Brengarth and William Bourdon, lawyers for the association, rejected the “arbitrary decision” and said they would be filing an appeal.

Istanbul-based firms' export worth $6.1B in February