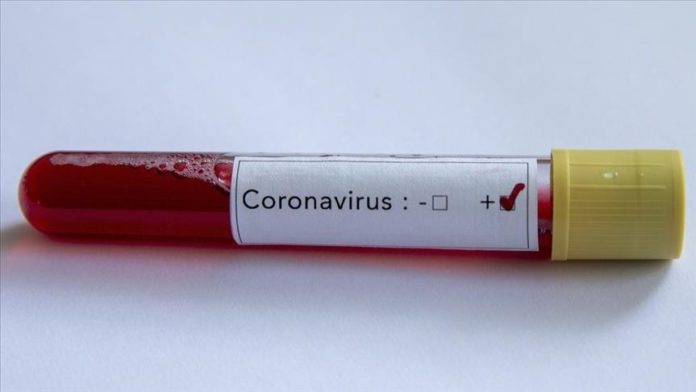 The average number of daily cases in the last week was 38,301.

The latest figures on infections brought the case count to more than 5.23 million.

The number of people in the ICU has reached its highest level since April 17, 2020.

The number in France who have been vaccinated since Dec. 27 now exceeds 10.74 million, including more than 3.68 million who received their second jabs, according to Health Ministry data.

On March 16, the one-year anniversary of France’s first nationwide lockdown, French Prime Minister Jean Castex said: “the pandemic is playing overtime. We are in what looks like a form of a third wave … characterized by the variants.”

A week later on March 25, the country banned outdoor gatherings of more than six people to stem the spread of the disease as a third wave of infections peaked with a record 45,000 new cases.

The diagnosis of 45,000 cases was last recorded in October when France announced a second lockdown. Veran, however, refuted the possibility of a third lockdown.

The situation remains most worrying in the northern areas of the Paris region of Ile-de-France and Hauts-de-France and Provence in the south, which have been witnessing increased hospital admissions.

Admissions to ICU units include younger patients, many of whom are infected with rapidly spreading variants.

Since December 2019, the pandemic has claimed more than 2.9 million lives in 191 countries and regions.

Nearly 134.7 million cases have been reported worldwide, with recoveries at more than 76.5 million, according to figures compiled by US-based Johns Hopkins University.

The US, Brazil, and India remain the worst-hit countries in terms of cases.

Spain gears up to ease measures amid 70 more deaths