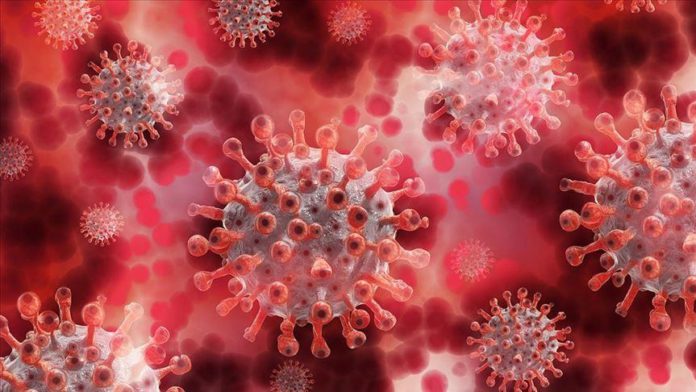 A total of 464,769 cases and 215 deaths were detected in the last 24 hours, according to figures published by the public health department. The steady rise in positive screenings has led to an average of over 300,000 daily cases in the past week.

The number of hospitalizations has also increased, with more than 25,000 people admitted.

The staggering figures follow parliament’s approval of a controversial vaccine pass to restrict the entry of unvaccinated people to public places and remove the provision of negative PCR tests to counter the acceleration of cases.

While the government was expected to promulgate the law with immediate effect, it is still awaiting final validation of the highest judicial body, the Constitutional Council.

Several lawmakers are opposed to the vaccine pass legislation as they fear it overrules the freedom of movement of the unvaccinated.

The pass is opposed by anti-vaxxers who have protested the government’s initiative to convince them to get immunized against the virus.

A paper published Tuesday by the country’s Council of Economic Analysis (CAE) concluded that the health pass introduced by the government in July was successful in saving 4,000 lives and preventing thousands of hospitalizations and helped keep the economy alfoat.

20-year-long US war in Afghanistan did not bring peace: China