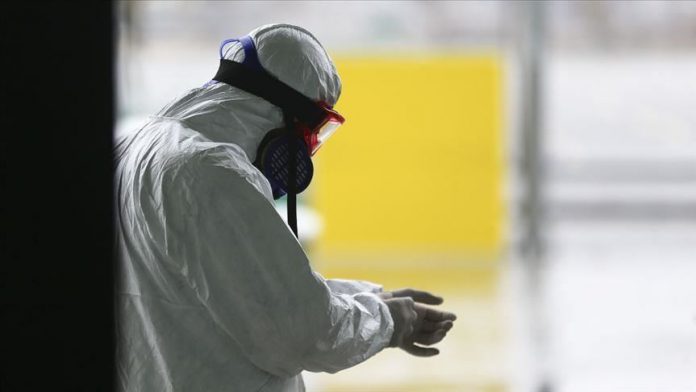 France announced 231 new deaths in the last 24 hours due to the novel coronavirus on Wednesday, bringing the total to 1,331.

Health Minister Jerome Salomon said the virus cases now numbered at 25,233 in the country after 2,933 new cases were reported.

Salomon said that 3,900 people recovered from the virus and that 86% of the people who died of the virus were older than 70.