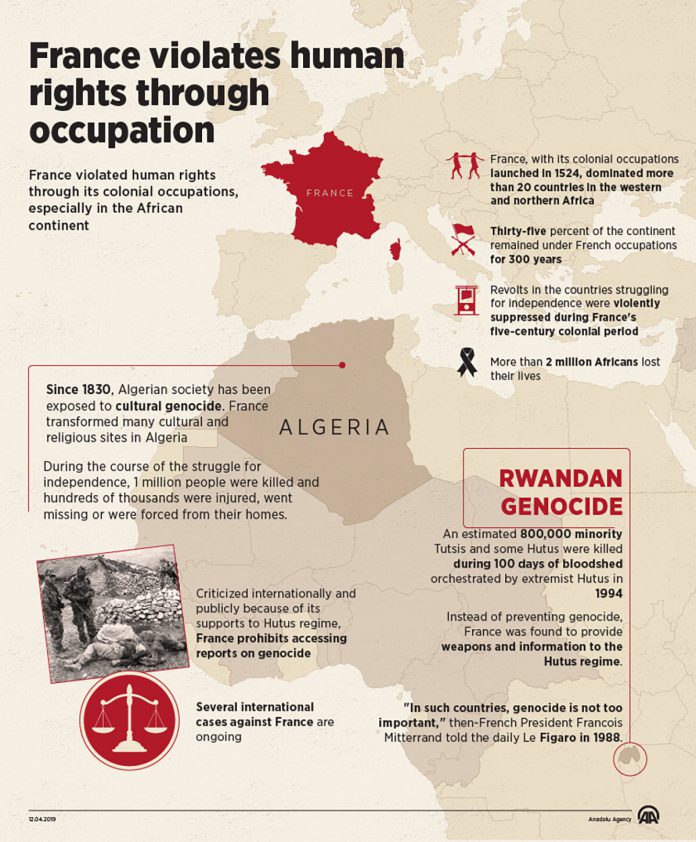 The French — and particularly Parisians — are face to face with what may be the largest strike in the country’s history.

On the heals of the Yellow Vest protests, employees of various sectors are preparing to go on indefinite strike beginning Thursday to protest pension reforms by the government of French President Emmanuel Macron.

The walkout was sealed when the government announced its determination to implement pension reform despite pushback.

According to France’s National Institute of Statistics and Economic Studies, Macron has further fueled the “sense of anger and rebellion” among French people against their presidents, with his