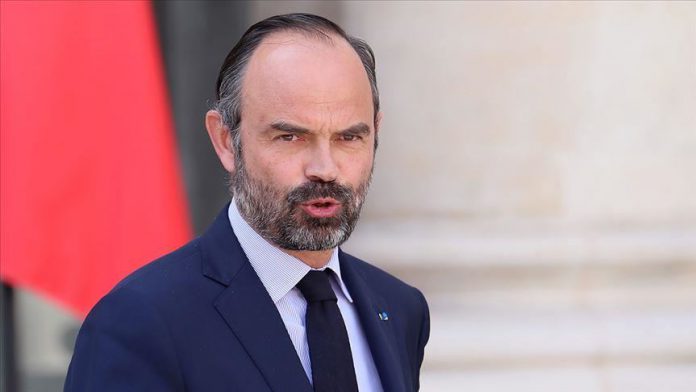 France’s prime minister on Friday announced his candidacy in an approaching mayoral race in the English Channel port town of Le Havre.

Previously having served as Le Havre’s mayor from 2010-2017, Philippe underlined that he would simultaneously maintain his position as premier — if allowed by President Emmanuel Macron — and would continue living in the official prime ministerial residence in Matignon if elected in municipal elections slated for March 15 and 22.

“If the president of the republic continues