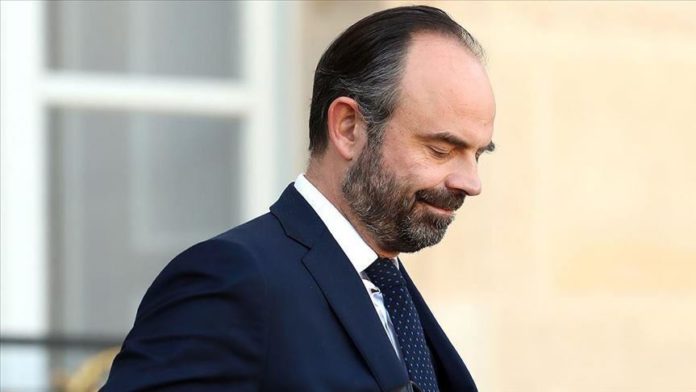 France’s prime minister, Edouard Philippe, on Friday handed in his letter of resignation and that of his government to his boss, President Emmanuel Macron, and the president accepted, said a statement by Elysee Palace

Philippe ran for and won the post of mayor of Le Havre in Sunday’s municipal elections. He is a native of the northern coastal town and had held the post prior to ascending to the national government.

In a statement to the palace, Philippe said he “ensures, with members of the government, the handling of current affairs until the appointment of a new government.”

His replacement is set to take office on Wednesday, July 8.