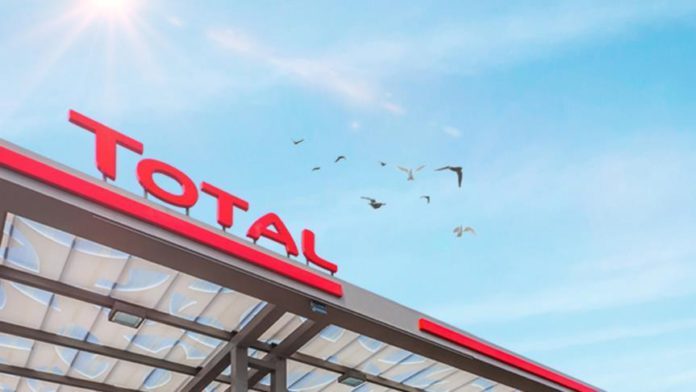 Employees at the Grandpuits refinery, part of the Seine-et-Marne department at Total, that suffered a loss of $7.2 billion last year, have been on strike for the last five weeks.

Workers were supported by labor groups, members of the opposition as well as environmentalists in front of the company building in La Defence.

As they made their way toward the buildings, they were faced with a police barrier. A clash broke out between police and demonstrators.

Protesters called on the company to end the dismissal of workers in a press briefing.

Total announced it would dismiss more than 700 workers as part of a program in which it would pass on producing biofuel by 2023.

According to a 2020 financial report, Total, which made $11.2 billion in profit in 2019, closed 2020 with $7.2 billion in the red because of the coronavirus pandemic and instability in the oil market.

The company plans to change its name into “TotalEnergies” to approach its goal of “less emissions, more energy,” if approved at a shareholders’ meeting in May.