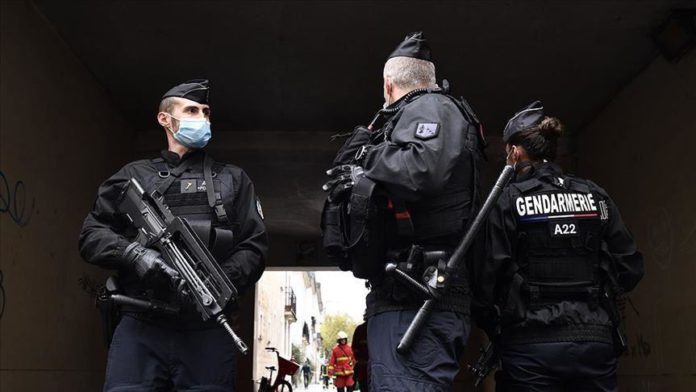 An Orthodox priest in Lyon was shot and seriously wounded Saturday afternoon in the French city of Lyon, according to franceinfo.

The assailant is on the run with police in pursuit.

The attack occurred at the Greek Orthodox Church of the Assumption in Lyon’s 7th arrondissement around 4 p.m. local time (1500GMT) in the afternoon as the priest was closing the building.

“He was attacked by a single man who shot him twice,” police officials said, according to French daily Le Figaro. The priest was shot twice in the stomach by the perpetrator who was armed with a sawed-off shotgun, the reports added.

Ludovic Cassier, a representative for the SGP Police Unit, described the assailant as “an individual of Mediterranean type who is about 1.9 m [6.2 feet] tall. He was dressed in a long black coat with a black cap, and seemed to be concealing a shotgun with sawn-off barrels under his coat. He used his weapon in the direction of the priest, and he fled.”

French Interior Minister Gerald Darmanin has issued a warning via Twitter that the police have cordoned off the area and are monitoring the situation.

“An event is underway in the Jean-Mace sector. Security and rescue forces are there. A security perimeter has been installed. Avoid the area and follow the instructions of the authorities.”