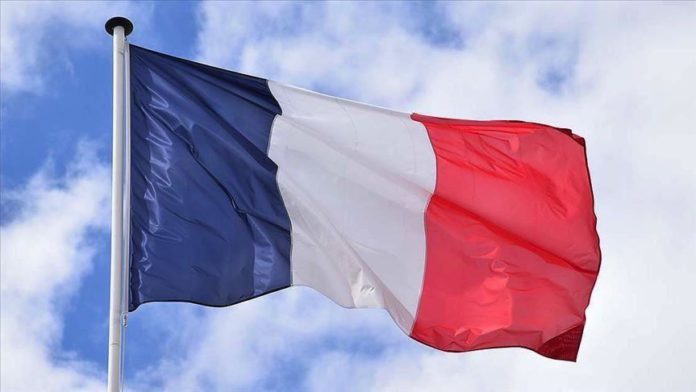 Three police officers were charged with manslaughter in a French court Thursday for the death of Cedric Chouviat, a delivery driver who was stopped near the Eiffel Tower in January on a simple traffic violation.

Chouviat (42), of North African descent, died two days later in a hospital on Jan. 3. The cause of the death was determined to be asphyxiation.

The case has sparked outrage and been at the center of multiple demonstrations throughout France in the wake of similar circumstances during the death of George Floyd in March by police in the US city of Minneapolis, Minnesota.

Witnesses reported that Chouviat was held down using a chokehold for at least 20 seconds by at least one officer, and uttered: “I’m suffocating” seven times before his body went limp underneath the officers’ weight. The incident was filmed by one officer, a bystander, and Chouviat himself.

Radio France International reports that despite the Chouviat family’s relief, they feel the charge is too lenient for the actions committed by the officers.

They also appealed to Interior Minister Gerald Darmanin, demanding the immediate suspension of the officers.

During a televised address in June, former Interior Minister Christophe Castaner voiced support to curb police brutality. He had previously banned the use of chokeholds by law enforcement, as well as its teaching at police academies and gendarmerie schools.

The commonly used technique is considered by the law enforcement community one of the only methods that can truly restrain an out-of-control or very forceful suspect. Its controversial use by police, however, has led to deaths in a number of countries.

Castaner suffered backlash by police across France with law enforcement holding multiple demonstrations last month against the lack of support by the minister.