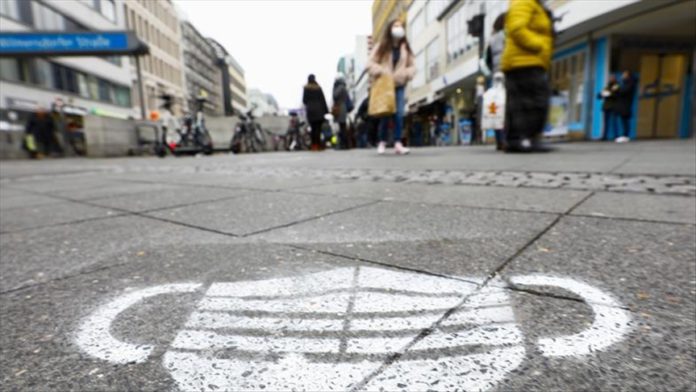 However, on Sunday, Germany’s Robert Koch Institute added Moselle in the “virus variant area” list, a classification based on the analysis by the Health, Foreign and Interior Ministries and Building and Home Affairs for areas with “particularly high incidences for the spread of the SARS-CoV-2 coronavirus.”

The classification requires those entering Germany from a high-risk area to bring a medical certificate or a test result suggesting they are not infected by the virus.

Berlin’s decision is expected to come into force as of March 2 and has not gone down well with France. Controls activated at Germany’s border with Austria, the Czech Republic and Slovakia reportedly caused massive traffic chaos.

Clement Beaune, France’s secretary of state for European Affairs, said he regretted the German decision as the strict measures would cause border slowdowns and affect French workers who have to cross the border for work.

“I regret this German decision […] We are currently in talks with German authorities,” Beaune told France Inter radio channel.

He added that France wishes to avoid the restrictions of daily PCR virus tests for the 16,000 workers from Moselle.

“They are not crossing for tourism purposes but for work and that is a problem. This is what we are negotiating for,” he added.

Part of the Grand Est region, Moselle department adjoining the German border, was declared a cluster earlier this month, owing to a particularly high number of cases with the UK, South African and the Brazil variants. The current incidence rate of infection is 286 weekly cases per 100,000 residents.

French health authorities said the testing and screening capacities at the Franco-German border have been greatly increased with more than 60,000 tests performed last week and 30,000 additional vaccine doses sent to Moselle.