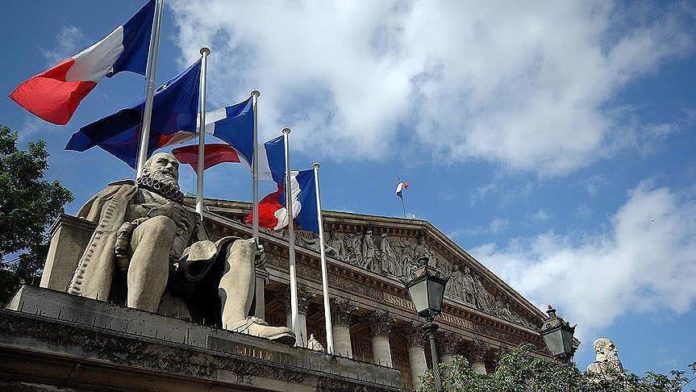 Muslim groups continuexd to rail against an Islamic charter in France that was prepared by the administration of President Emmanuel Macron and signed by federations that are members of the French Council of the Muslim Faith (CFCM).

The lastest is the Islamic Council of the Savoie Region (CDCM) who said the government’s Charter of Principles of Islam in France was prepared without consulting Muslim authorities and associations in the region.

Citing that the Muslim community in the region was not satisfied with the regulation and objected to the text, the statement added that the regulation only targets Muslims.

Last month, three organizations of the CFCM unilaterally denounced the “Charter of Principles of Islam” that reaffirms the compatibility of the faith with France.

After weeks of internal disagreements, the CFCM, a national body of nine associations– said it reached an agreement on the text of the charter “rejecting foreign interference, political Islam, and certain customary practices and on respecting gender equality.” The agreement would pave the way for the formation of the National Council of Imams which will have powers to authorize the practice of imams.

The council will curb the entry of imams from Turkey, Tunisia, Morocco and Algeria, and 300 imams may be expelled, according to a report published by the France 24 news outlet.