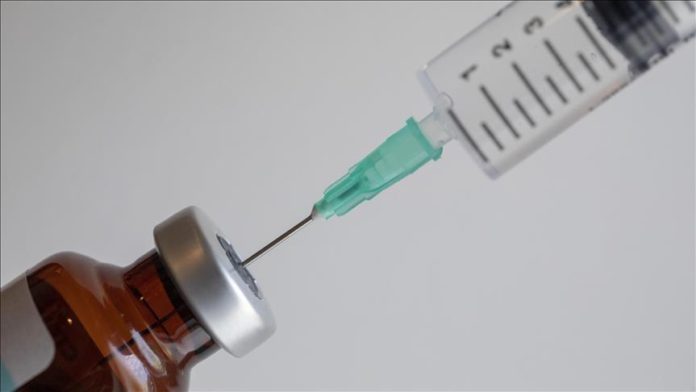 French Prime Minister Jean Castex on Monday submitted a bill in the National Assembly on establishing a long-term health emergency management system to respond to exceptional situations such as the COVID-19 pandemic.

The bill is being dubbed as a “vaccine passport” owing to the language of the text and the sections conditioning access to certain activities and places based on a vaccine.

It allows the prime minister “to make the movement of persons, their access to means of transport or to certain places, as well as the exercise of certain activities at the presentation of the results of a screening test establishing that the person is not affected or contaminated, following a preventive treatment, including the administration of a vaccine, or a curative treatment.’’

Discussion on the topic had begun last week when members of the centrist and liberal UDI party proposed a “green passport” for vaccinated people on the lines of a similar proposal in Israel, allowing vaccinated people to go to restaurants or cultural places. UDI chief Jean-Christophe Lagarde defended the idea saying those “who are vaccinated, have the right to live normally”.

The timing of the bill, a week before France is set to administer Pfizer’s anti-COVID-19 vaccine beginning Dec. 27, has divided French politicians.

On Twitter, right-wing politician Marine Le Pen said: “We will never allow the government to impose by coercion what it has not been able to get accepted by confidence. There can be no second-class citizenship for unvaccinated individuals. It is deeply deleterious and liberticidal.”

Member of Parliament Frederique Dumas also tweeted: “We are in the middle of a nightmare … Emmanuel Macron and Jean Castex. We will not let you do it.”

Multiple polls have shown France has a high level of skepticism toward vaccines due to distrust in the government. A survey in Le Journal du Dimanche newspaper in December showed only 41% of the French planned to get immunized against COVID-19.

Health Minister Olivier Veran in an interview with BFMTV said the objective of the bill was to ensure “to not enter in the state of emergency again”.

France has ordered 200 million doses and approximately 1.16 million doses will be delivered by the end of the year for mainly the elderly and frontline workers.