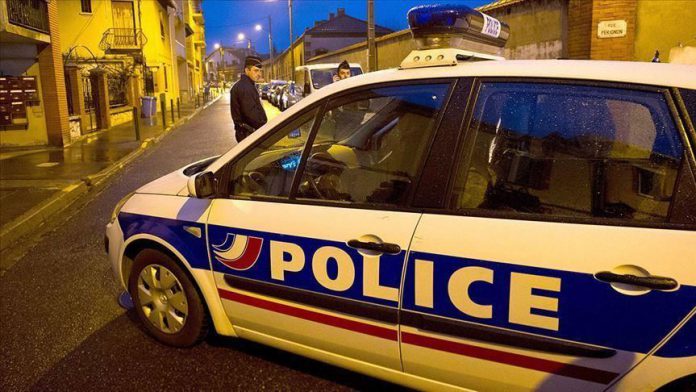 An 84-year-old man has been arrested after he shot and wounded two people at a mosque in Bayonne, southern France, local media reported on Monday.

The attacker, a former soldier, shot at people inside the mosque while people were praying, injuring two elderly men who were taken to hospital with serious injuries, according to newspaper Sud Ouest.