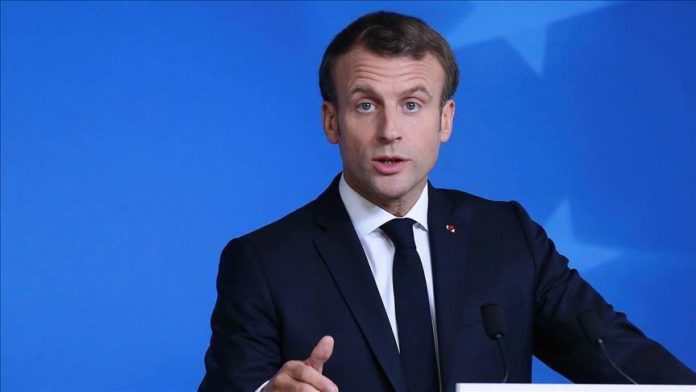 French President Emmanuel Macron said Saturday he may hold a referendum on fighting against climate change.

Macron met 150 people at the Economic, Social and Environmental Council (CESE) in Paris and discussed possible steps that could be taken toward climate change.

He said amendments to the referendum should be approved by the National Assembly and the Senate and any changes on the issue will enter into force, if publicly approved.

He also noted that rising fuel cost that set off protest was “mistake.”