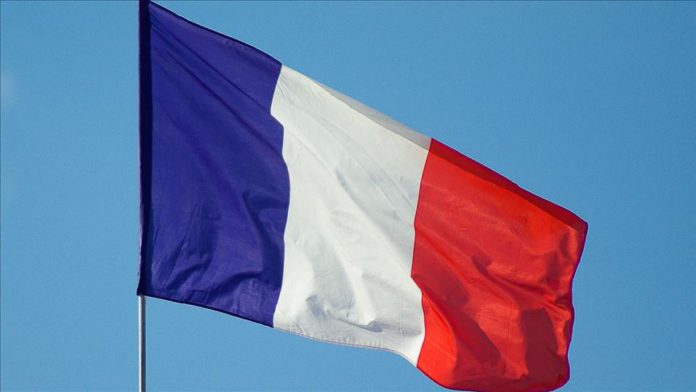 A 39-year-old man has been arrested in connection with Saturday’s fire that broke out at the Nantes Cathedral in western France, said the city’s prosecutor.

A volunteer at the Gothic church responsible for its closing on Friday evening, the man was reportedly the last person in the building.

Sennes said they are pinning down the man’s schedule due to apparent contradictions, but cautioned against passing judgment. “Any interpretation that could implicate this person is premature,” he told reporters.

Quentin Chabert, the man’s attorney, said: “There is no evidence at this stage to link my client to the fire.”

The fire at the 15th-century church broke out at 8. a.m. Saturday and took over 100 firefighters about two hours to put out.

An arson investigation had quickly found three ignition points inside the church.

Visiting the site on Saturday, Prime Minister Jean Castex said “the state will play a major role” in rebuilding the cathedral “as fast as possible.”

“The original stained glass windows behind the great organ have all shattered,” he told Radio France International, calling it an “unimaginable loss.”

The cathedral had been partially destroyed in 1944 by allied bombing, and a 1972 fire had gutted its ancient roof.