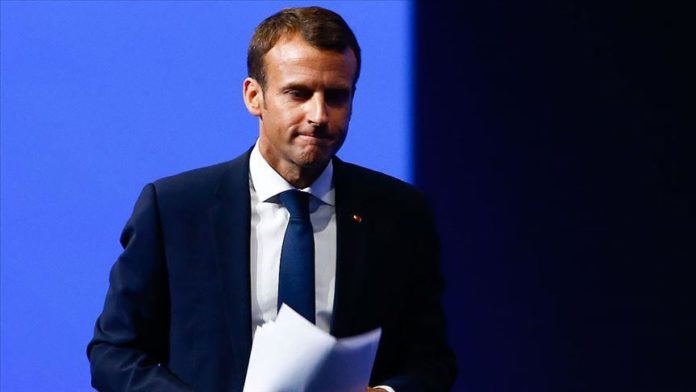 A new poll released on Wednesday shows that distrust in the French government’s handling of the coronavirus outbreak remains high.

A full 73% of the French population feel that President Emmanuel Macron’s government miscommunicated the messaging, especially during the ongoing second wave of the COVID-19 pandemic.

The YouGov France poll for Le HuffPost, conducted online on Nov. 2 and Nov. 3, included 1,004 people aged 18 and above as representatives of the French population.

The results reveal that seven out of 10 respondents do not believe that officials can manage the second wave.

Notably, a YouGov France survey in October showed that a majority of French citizens – 65% – felt another lockdown would be warranted, but only 29% believed that authorities could properly manage a second COVID-19 wave.

A full 66% of those surveyed did not have any confidence in the government’s ability.

Over the past week, the French have also taken issue with allowing “essential” stores to sell goods that were also available at smaller stores, which have been deemed non-essential and told to close.

In the latest survey, 49% of respondents said it was right to prohibit the sale of those non-essential goods in larger stores, while 47% were against the idea.

Only businesses considered essential have been allowed to remain open until the current lockdown is lifted on Dec. 1.

Leading the way on what the French regard as essential businesses are hairdressers and libraries – tied at 52% – followed by clothing stores at 35%, florists at 31%, toy stores at 30%, and perfume and makeup sellers at 22%.

Some 55% of the respondents were in favor of extending the current lockdown through the Christmas holidays if needed, while 38% were not in favor of such a move.

Distributing free masks to children at school was a plan supported by 85% of those surveyed.