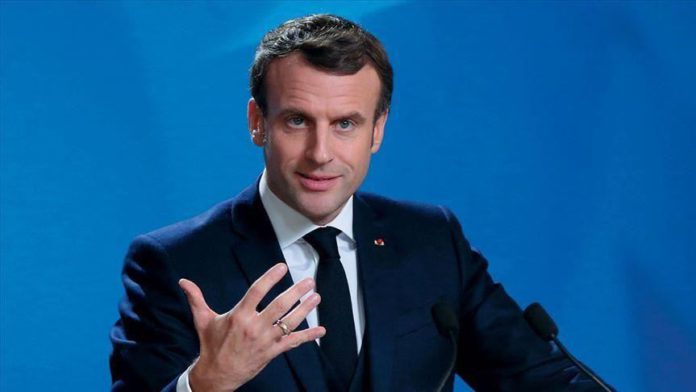 French President Emmanuel Macron expressed disappointment Wednesday over Lebanon’s failure to form a new government by mid-September in accordance with a schedule laid out by both countries.

The agreement on Sept. 1 came in the wake of a colossal explosion at the main port in the capital Beirut on Aug. 4 after 2,750 tons of ammonium nitrate left untended for years ignited in a warehouse there. The chemical compound is often used in making bombs and fertilizer.

Macron visited Beirut two days after the blast, meeting with heads of state over the crisis. He then returned Sept. 1 to delineate a path out of the quagmire Lebanon has become. The countries agreed that a new government would be put in place by Sept. 15.

“France regrets that Lebanese politicians have not managed to keep the commitments made to President Macron on Sept. 1, 2020, according to the announced schedule,” said the Elysee Palace in a statement.

“It is not yet too late: Everyone must take their responsibilities and finally act in the sole interest of Lebanon by allowing Mr. Mustapha Adib to form a government that is up to the gravity of the situation,” it said in a statement.

On Aug. 31, Mustapha Adib was installed as the new prime minister. Adib had previously been ambassador to Germany.