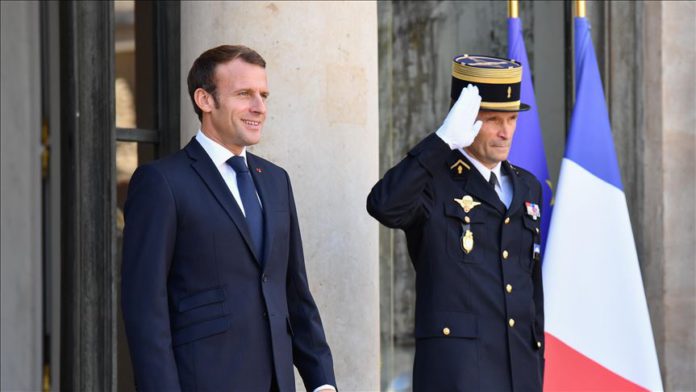 France, which has played a critical role in the rise of warlord Khalifa Haftar in Libya, now finds itself isolated and in a difficult position after his defeat, The Independent reported on Monday.

“Swallowing France’s line that Paris was fighting ‘terrorism’ by supporting strongman Haftar against the ‘Islamists’ in Tripoli, some within the French foreign ministry and security apparatuses are reportedly beginning to push back” following his defeat in Libya, said an article written by international correspondent Borzou Daragahi.

The story also quoted a ranking official familiar with France’s Libya policy who spoke on condition of anonymity as saying that France’s backing of Haftar was provided for “the sake of anti-terrorism, a tactical choice to eliminate some of the [extremist] groups.”

Its tactical choice turned into a strategy based on the belief that “tough guys are the right protection against terrorism, which they never are,” the official said.

Also, by relying on the United Arab Emirates, France played a “vital role in the rise of warlord Khalifa Haftar by providing him with a veneer of respectability as well as diplomatic cover,” it said.

The story went on to say that Paris now finds itself isolated and has not benefited from its political and diplomatic moves after Haftar’s defeat in western Libya.

Recalling French President Emmanuel Macron’s remarks in which he referred to Turkey’s support for the Libyan government as a “dangerous game,” it said “French officials now sound comical to their colleagues in London and Berlin when they try to defend their Libya policy, blaming all of the country’s problems on Turkey.”

Meanwhile, “They’ve been backing Haftar for so many years that they don’t know how to back out. Instead of acknowledging mistakes, it’s easier to say Turkey is the country causing all these problems,” a risk management consultant specializing in Libya said in the article.