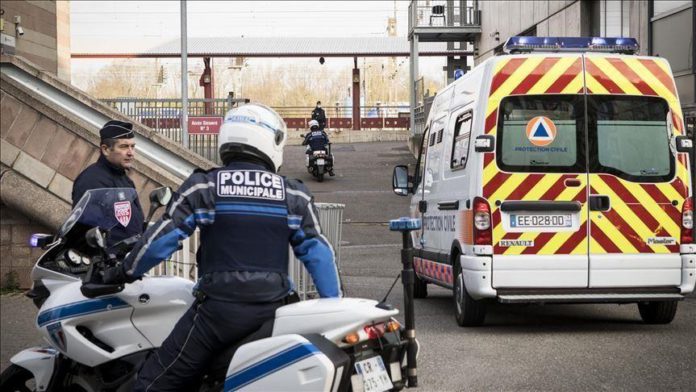 With numerous variants of COVID-19 virus circulating in France, the country has entered “a kind of third wave” of infections, the prime minister said on Tuesday.

Jean Castex’s statement came on the one-year mark since France announced the first coronavirus lockdown on March 16, 2020. Since then, the virus has claimed over 90,000 lives and the confirmed cases have crossed four million.

“The pandemic is playing overtime. We are in what looks like a form of third wave … characterized by the variants,” Jean Castex said, addressing the parliamentarians.

Responding to the questions on what the government’s preventive plan is, Castex said it is placing vaccination at the forefront of its strategy to fight the coronavirus. “We know that it is mass vaccination which will allow us to get out of it.”

France has vaccinated 5.29 million people after a sluggish pace marred with vaccine hesitancy and reluctance. In recent days, this fear has begun to grow again over the AstraZeneca vaccine amid reports of blood clotting disorders.

As a temporary preventive measure, President Emmanuel Macron paused this vaccine’s administration until a favorable opinion was delivered by the European Medicines Agency.

In addition to the presence of the UK, South Africa and Brazil variants, local health authorities in France also confirmed a new variant Brittany located in the northernmost region across the English Channel.

The first analysis of the variant, health officials said, did not conclude “increased severity or transmissibility” in comparison to the original virus or variants identified by the World Health Organization.

It is still classified as a “variant under investigation” after a cluster was first detected at the Lannion Hospital Center, in the Cotes d’Armor department. So far, eight cases of the new variant have been confirmed by sequencing as the PCR tests showed negative results, a press statement from Brittany’s health authorities said.

Authorities are now carrying out in-depth investigations and experiments to better understand the variant and to determine its reaction to “vaccination and to the antibodies developed during previous infections.”