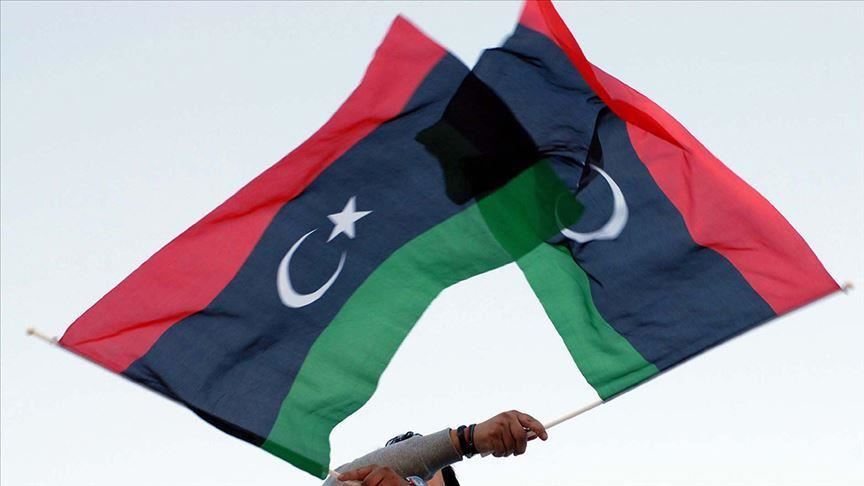 France, Germany, Italy and the UK on Monday welcomed the outcomes of the recent UN-sponsored Libyan Political Dialogue Forum (LPDF).

In the talks held between Nov. 7-15, Libya’s warring sides agreed to hold elections on Dec. 24, 2021 — the country’s independence day, according to the head of the UN support mission in the country.

“This is an important step to restore Libya’s sovereignty and the democratic legitimacy of its institutions,” said a statement by four European countries, calling on all parties to refrain from any parallel and uncoordinated initiative.

“We are ready to take measures against those who obstruct the Libyan Political Dialogue Forum and other tracks of the Berlin process, as well as those who continue to plunder state funds or commit human rights abuses and violations throughout the country,” it added.

The statement also urged Libyan parties, with the support of the UN Support Mission in Libya, to agree on a mechanism for the “fair and transparent use of oil revenues, for the benefit of the Libyan people.”