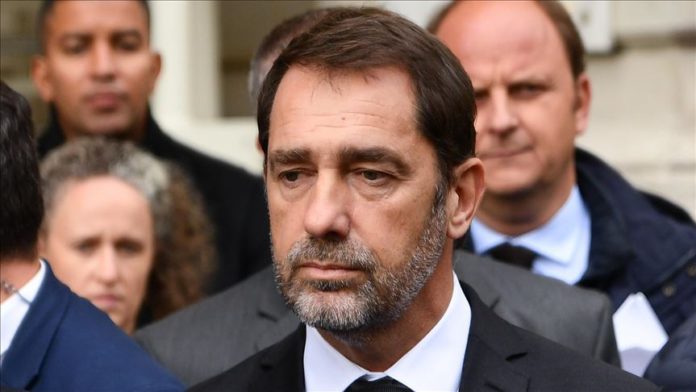 The party is seen as having a key role in the possible re-election of President Emmanuel Macron in 2022.

The party election on Thursday afternoon saw Castaner edge out his opponent, Aurore Berge, by 25 votes.

Castaner takes the place of Gilles Le Gendre, who had resigned in order to strengthen the party and allow it to move forward with new vigor.

Castaner’s goal for the LREM is to return “collective pride” and “more transparency, more debates, and more requirements with the government,” he said in an interview to the magazine Journal du Dimanche.

As interior minister he banned the chokehold, often used by police officers during arrests, following a wave of Black Lives Matter protests globally. His move led to days-long protests by the French police who saw it as an infringement of their rights. The ban was later reversed.

When the LREM came to power in 2017, it held majority in the National Assembly. But in the course of a year 34 members jumped ships, pushing it to minority.