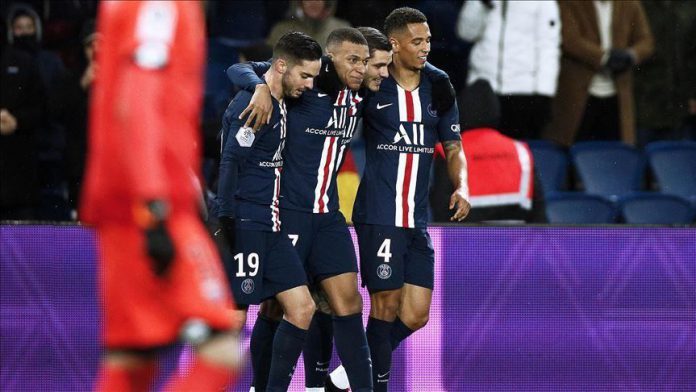 All Ligue 1 and Ligue 2 football matches in France will be played behind closed doors until April 15 due to coronavirus outbreak, the French Sports Ministry announced on Tuesday.

Several football fixtures have also been disrupted in other European countries over the past few weeks, particularly in neighboring Italy, which is the worst-hit country on the continent.

France has over 1,400 confirmed coronavirus cases and 30 deaths have been reported in the country until now.

The global death toll from the coronavirus is now over 4,000, with nearly 114,000 confirmed cases, according to the World Health Organization (WHO).

Read more: France: Football games to be played without fans