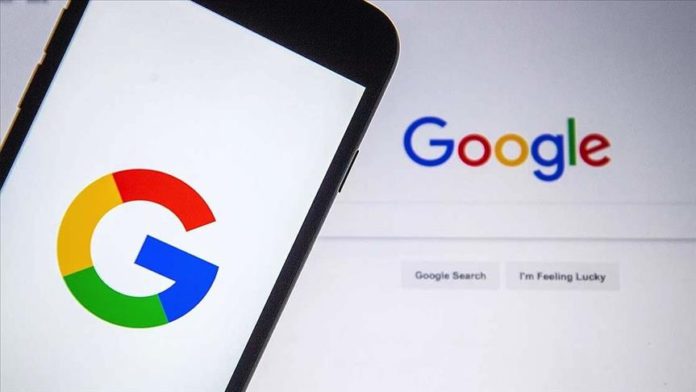 The firms were charged with installing cookies (small tracking markers) without users’ prior consent as well as a lack of information provided to the users of their branded search engines.

In recent years, lawmakers on both sides of the Atlantic have targeted global tech giants, including Facebook and others, for a range of alleged offenses, including anti-competitive behavior and privacy law breaches.