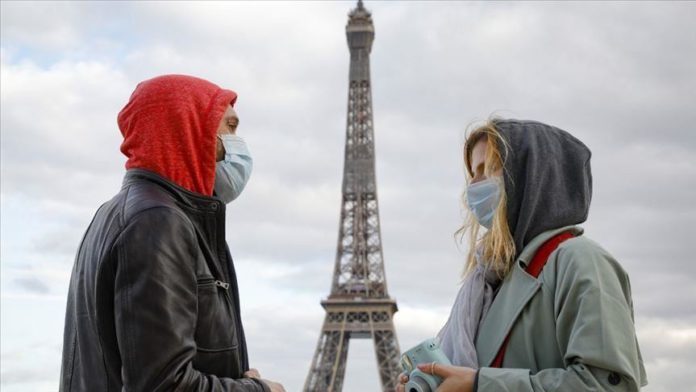 The number of fatalities from the pandemic continues to shrink in France as yet another low number of deaths was reported on Thursday, according to the latest statistics reported by the French Health Ministry.

A total of 28 deaths in hospitals were registered on Thursday, a drop by 25 cases over those reported on Wednesday. The total number of fatalities to date in hospitals is 18,962 and the total in nursing homes stands at 10,350.

The number of hospitalizations fell on Thursday with cases down to 11,420, a drop by 258 patients from the day before. Those in intensive care fell to 903, down by 30 patients over Wednesday.

As deconfinement takes hold, so too does the population’s effect on the environment as air pollution in the Paris Ile-de-France region is slowly returning to nearly 80% of the level it was before, according to air quality officials. The rise in nitrogen dioxide is mainly due to the increase in vehicular traffic.

Despite the severity of the disease, most people experience mild symptoms and recover. Since the beginning of record-keeping, 72,139 people have recovered in France from the pandemic and returned home.

The pandemic has killed more than 459,500 people worldwide, with total infections surpassing 7.72 million, while over 3.5 million people have recovered from the disease, according to figures compiled by the US-based Johns Hopkins University.