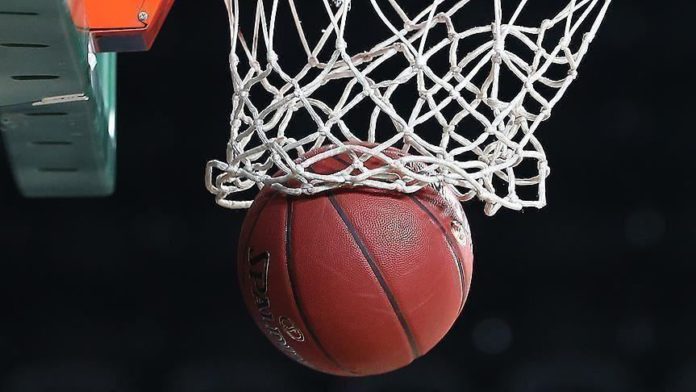 The French Basketball Federation announced Thursday the extension of contracts with the heads of the men’s and women’s national teams.

“The president of the French Basketball Federation, Jean-Pierre Siutat and the National Technical Director, Alain Contensoux, today announced the extension of the contracts of Vincent Collet and Valerie Garnier until the Tokyo Olympic and Paralympic Games which will take place during summer 2021,” the federation said.

Celine Dumerc “will reinforce the staff of the Blue in the coming month,” it added.

Collet has been coaching the national team since 2009, winning its first ever gold in the 2013 EuroBasket in Slovenia. The team went on to earn bronze in 2014 and 2019 FIBA World Cup tournaments.

A former player, Garnier became the women’s coach in 2013. She also managed a Turkish powerhouse, Fenerbahce, and won back-to-back Turkish league titles in 2018 and 2019.