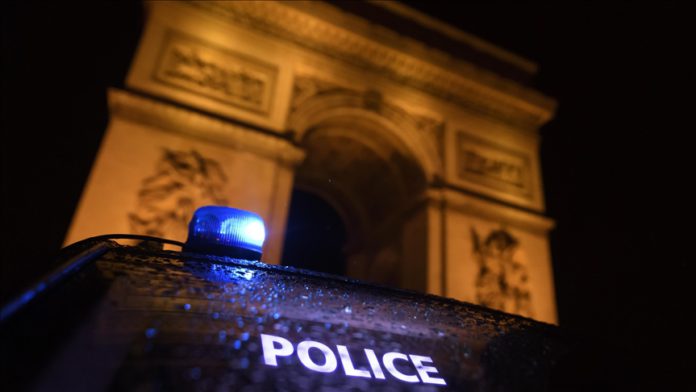 Police and gendarmes in France will be able to record wide-ranging personal information of activists, protesters and groups including their political opinions, religious affiliations, union memberships, health data and social media activities in the name of state security.

The Council of State — France’s highest administrative court — on Jan. 4 rejected an appeal by several central trade unions that the files were “dangerous,” saying the three contested decrees “did not disproportionately affect the freedom of opinion, conscience and religion or freedom of association,” the Le Parisien daily reported.

Earlier, the application of the decrees was limited to personal information concerning persons involved in terrorist activities. The new amendments widen the scope to people and groups undermining the integrity of the territory or the institutions of the Republic, fundamental interests of the nation or constituting a terrorist threat attacking these interests. It also replaces the words ‘endangering public security’ with ‘state security.’

Among the categories of information that the files can record data on are behavior and lifestyle; activities on social networks; sports practices; religious practice and behavior, political opinions, philosophical or religious convictions or trade union membership and health data.

As of November 2020, the Ministry of Interior had registered data on 60,686 people under PASP, 67,000 people under GIPASP and 221,711 under EASP. They involve people in illegal demonstrations; violence and vandalism at sporting events, hate speech, stigmatization and attacks towards certain communities, radicalization, and attempting to travel abroad to join terror groups among other categories.

Rights groups and unions pointed out that under the modified decrees, civil and political activists, demonstrators, social media groups and occupiers can now be subjected by the police. They contended that the decrees infringed on rights and freedoms and indicated an authoritarian drift.

The CGT and other unions in a statement said they will re-appeal to the Council of State to obtain the annulment of the most worrying provisions of the contested decrees.

“These files can have direct consequences on the professional situation of a number of employees. They are directly consulted for all administrative inquiries prior to recruitment, assignments, transfers, approval or authorization decisions for certain jobs and by the prefectures on the occasion of requests for residence permits or naturalization by foreigners,” the statement added.

In 2008, the Interior Ministry had to withdraw its decree to collect personal information on people including minors and organizations likely to disturb public order under a digital file EDVIGE following national outrage.

US military gains access to more bases in Greece