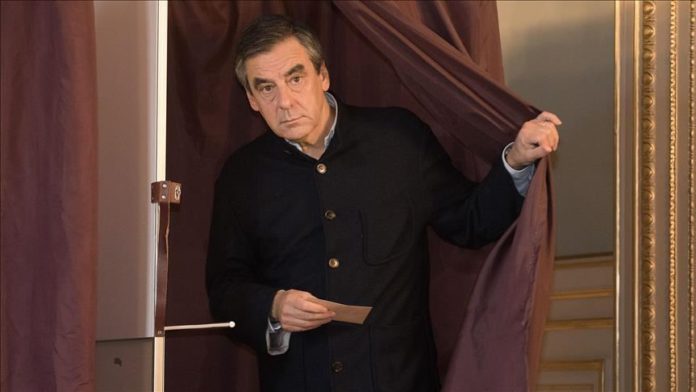 In a much-publicized trial, a former French prime minister and his wife on Monday were convicted and sentenced to prison over a fake jobs scandal.

In a Paris court, Francois Fillon was found guilty of embezzlement of public funds and sentenced to five years in prison, three of which have been suspended, and is also ineligible to seek political office for 10 years.

Penelope Fillon got a three-year suspended sentence for complicity to embezzle and conceal public funds.

Fillon’s lawyers are likely to appeal the ruling, as they have said the trial and charges were designed to block Fillon from again seeking the presidency, a post he was once a leading contender for.

“There will be a new trial. It’s not fair,” said Antonin Levy, a lawyer for Fillon.

Under the fake jobs scandal, as it has come to be known, Fillon is said to have employed his wife as his parliamentary assistant, paying her hundreds of thousands of euros for little, if any, work.

“The payment was disproportionate to the work done,” the chief judge said in his decision. “Mrs. Fillon was hired for a position that was without use.”

The fraud is particularly acute since Fillon had touted his high morals, painting himself as a “whiter than white” anti-corruption politician.

The trial started on Feb. 26 but was paused as of March 11 due to the coronavirus outbreak in France.

Japan to attain ‘twin-engine of growth and distribution,’ says premier