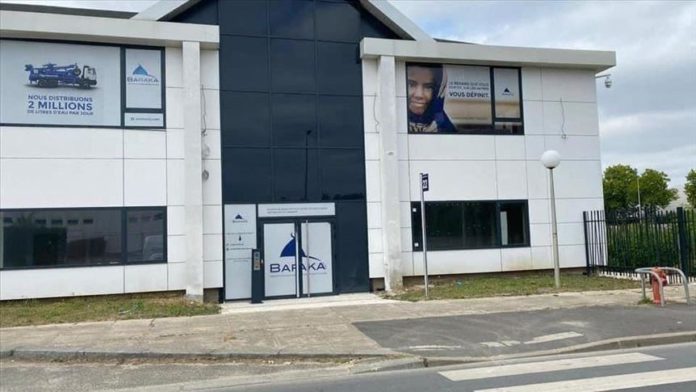 Amid growing protests and condemnations against anti-Islam rhetoric in France, Paris dissolved on Wednesday BarakaCity, one of the country’s largest Muslim charities.

Interior Minister Gerald Darmanin confirmed the development on Twitter, sharing a detailed decree agreed during the Council of Ministers meeting.

He claimed that the NGO has links to “radical Islamist movements,” and accused them of “legitimizing terrorist attacks.” The organization denies the charges.

On Oct. 14, police raided the home of Idriss Sihamedi, the charity’s founder, and arrested him. He was released the day after.

The raid was one of many that took place across France following President Emmanuel Macron’s announcement to fight “Islamist separatism” in the country, in a controversial speech, in which he described Islam “a religion in crisis all over the world.”

Tensions have further escalated since the the murder of a high school teacher, Samuel Patty, on Oct. 16, who showed blasphemous cartoons of the Prophet Muhammad in class.

Insulting cartoons by Charlie Hebdo, a French weekly magazine, were also projected on buildings in a few cities.

Macron has defended the cartoons, saying France would “not give up our cartoons,” causing outrage across the Muslim world.

Besides condemnations from Turkey, Iran and Pakistan, among others, there have been calls to boycott French products, protests, as well as attacks on French websites.