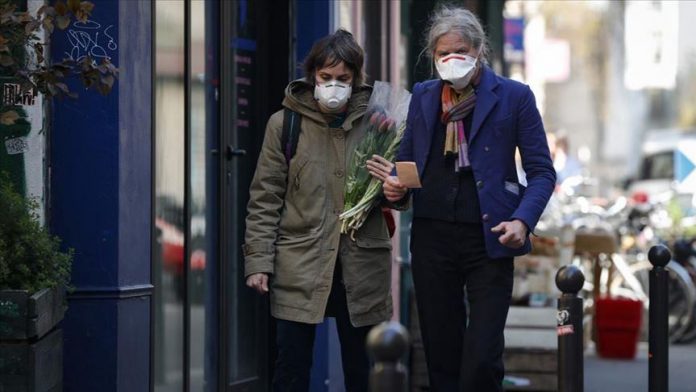 France saw a slight decline in the number of fatalities from coronavirus nationwide on Friday.

There were 297 more deaths recorded in the day, raising the death toll to 1,995, the Public Health Office said.

The tally of cases confirmed is at 32,964, according to the official figures.

Jerome Salomon, director general of health, brought a positive aspect to light in identifying the number of those cured.