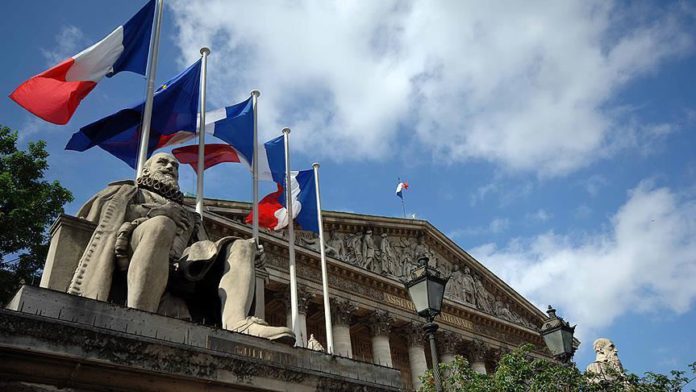 A man accused of being a so-called “emir” of the terror group Daesh/ISIS is due for his day in court in Paris on Thursday, facing trial for his alleged offenses in Syria.

Tyler Vilus, a.k.a., Abou Hafs, is accused of leading a terrorist group and committing murders in an organized gang in Syria in 2013-2015, among other offenses.

Vilus was arrested on July 2, 2015, nearly five years ago to the day, while boarding a plane to Prague at Ataturk Airport in Istanbul, and was later extradited to face trial.

Turkey has long championed the repatriation of European nationals found to belong to terrorist groups.

Vilus’ phone, confiscated at the time, is said to have contained text messages made immediately after his arrest to Abdelhammad Abaaoud, a Belgian member of Daesh/ISIS.

Born in Troyes, northeastern France, the 30-year-old Frenchman will be facing a criminal trial court that involves a jury.

The accused is said to be among the top ranks in Daesh/ISIS, and to maintain close relationships with the organization’s key figures.

Vilus is the first French member of Daesh/ISIS to be returned for criminal trial and could face life in prison if convicted.