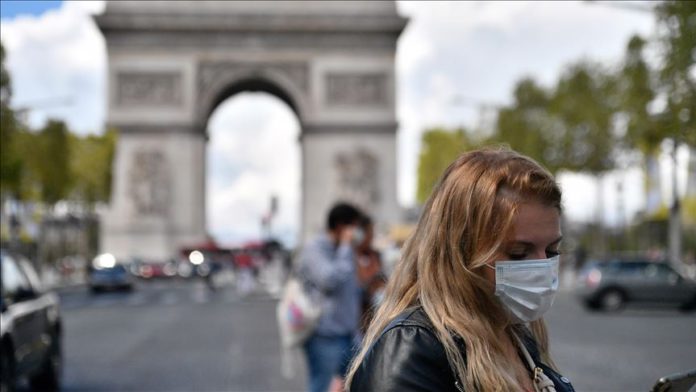 France entered week two of a second coronavirus wave with a more than doubling of fatalities.

Over the last 24 hours, 258 deaths were recorded, up from 116 on Sunday, according to the Ministry of Health.

The total number of fatalities now stands at 35,018.

The test positivity rate for France also rose to 17.8% from 17% the day before.

On Monday evening, 26,771 new cases were recorded, a welcome drop over the previous day, when a jarring 52,010 infections were reported in the biggest single-day increase since May.

Monday’s hospitalizations were reported at 13,066 with 1,904 of those patients remaining in intensive care.

A total of 54 departments in France remain under a nightly curfew from 9 p.m. until 6 a.m. which will last for the next three weeks.

A state of emergency also continues, declared last week by both houses of Parliament, with the National Assembly passing a new bill over the weekend that will extend it until Feb. 16, 2021. The bill goes to the Senate on Wednesday for confirmation.

US Fed Chair: Path ahead ‘highly uncertain’ for economy