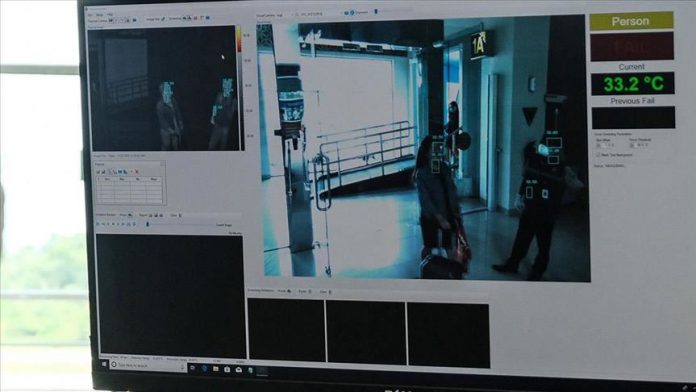 France has confirmed three cases of the new coronavirus from China, marking the spread of the deadly virus to Europe.

In the Friday night’s news conference, France’s Health Minister Agnès Buzyn announced that two people had been tested positive for the novel coronavirus, one each in Bordeaux and Paris.

Later, a relative of the infected person in Paris was also tested positive, according to local BFMTV broadcaster.

The virus originated in China’s Wuhan city — the capital of central Hubei province — has now spread across 29 provinces in the country. Over 10 cases were reported in Japan, South