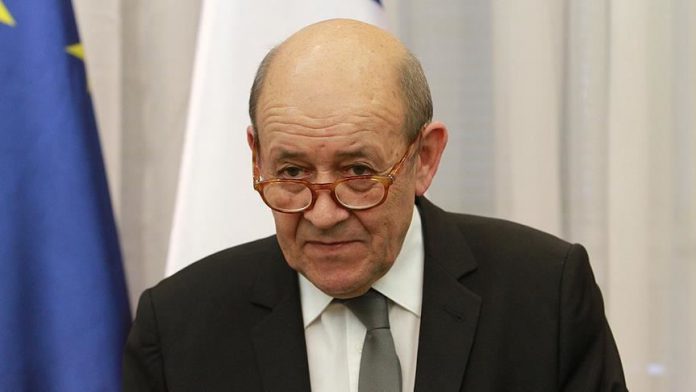 “I offered him [Mevlut Cavusoglu] France’s condolences and support for Turkey in the aftermath of yesterday’s attack on Turkish forces in northwestern Syria,” Le Drian said in a Friday statement.

“I condemned the repeated violations by the Syrian regime and Russia of their commitments regarding de-escalation in the province of Idlib and of international humanitarian law,” he added.

Over 12,000 Ethiopian migrants flown back home