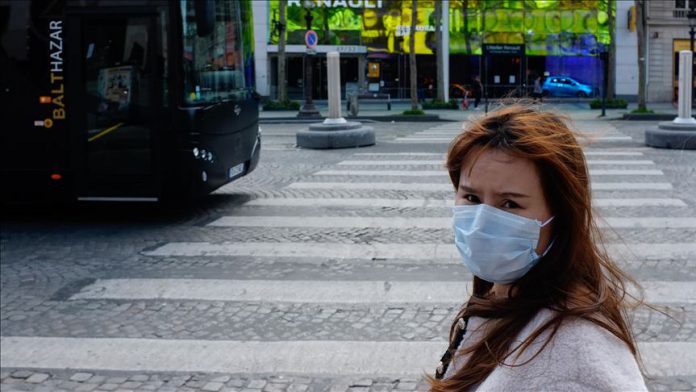 Despite a lack of real combat, the president issued a battle cry of his own.

“We are at war,” he said, “in the health war, of course, we are fighting neither against armies nor against another nation. But the enemy is there, invisible, and it is progressing.”

The president repeatedly emphasized being “en guerre” or at war, his stern language forming directives that he said must be adhered