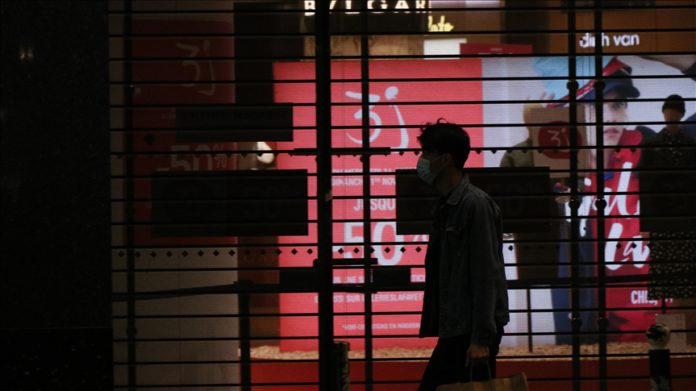 France will not reopen museums, cinema halls, historical monuments and other cultural spaces even after Jan. 7, an official said Friday.

Government spokesman Gabriel Attal said they will re-examine the situation related to the pandemic on that date, which was earlier chosen for the reopening.

“There were several meetings with the Culture Ministry in the past week and we found that it will not be possible because the virus is circulating still too much,” he said in an interview to TF1 news.

In view of the rising cases, Atal said, the government has extended curfew timings in 15 departments across 4 high-risk regions from Saturday.

Art lovers have criticized the government for the prolonged closure of cultural spaces, accusing the government of “double standards” as shops engaging in commercial activities are being allowed to operate.

The closure prompted thousands of artists and workers to take to the streets in Paris.

The government also announced a €35-million euro package for artists, technicians, and workers in the cultural sector, however the art community says it is insufficient.

To combat the second wave of COVID-19, theaters and cinemas have been closed since October. Before this, they remained shut from March to June.

It is estimated the cultural sector directly employs at least 600,000 people full time and 200,000 part-time workers, contributing to 2.3% of the GDP. The resultant economic loss during the first lockdown was reportedly €22 billion. The Louvre museum in Paris alone lost €40 million.