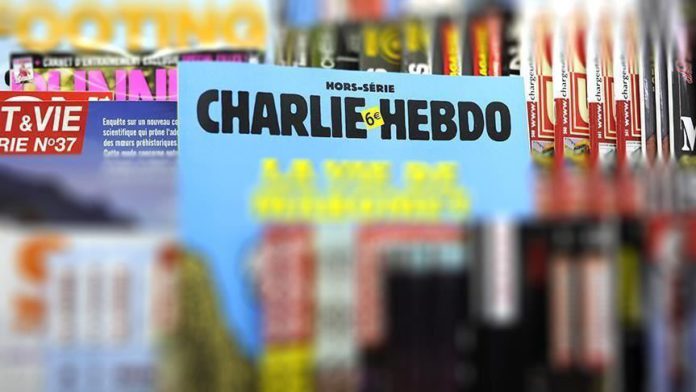 French newspaper Charlie Hebdo on Tuesday republished a group of cartoons insulting the Muslim Prophet Muhammad a day before a trial begins on the January 2015 terror attacks in the capital Paris.

“All of this, just for that,” said the weekly’s front-page headline.

The magazine argued that it was important to publish the cartoons before the trial begins.

Suspects in the 2015 Paris terrorist attacks, a series of gun and bomb assaults that shocked France and the world, are set to go on trial starting Wednesday.

On Jan. 7, 2015, two armed men stormed the Paris offices of Charlie Hebdo, killing 12 staffers and guests, as well as a policeman outside.

On Jan. 9, a gunman took several people hostage at a kosher supermarket in the east of Paris, killing four.

Fourteen defendants will stand trial and if convicted, they face anywhere from 10 years to life in prison. 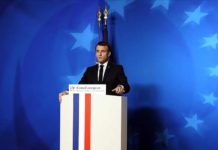 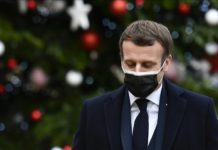