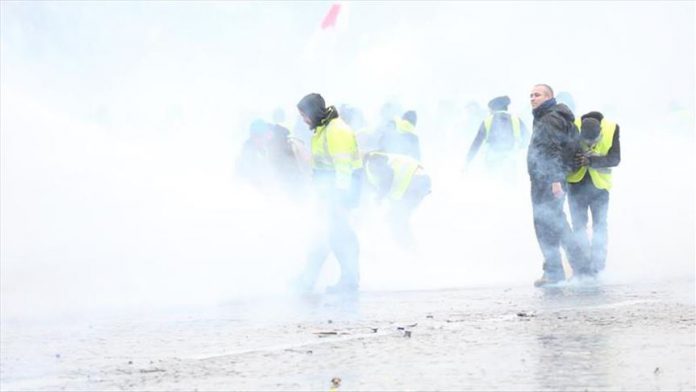 Interior Minister Christophe Castaner said in a broadcast interview on Sunday that the tear gas canisters would not be used during demonstrations and protests.

Castaner noted that the withdrawal of the grenades would be immediate.

Over the past two years, France has been gripped by nationwide demonstrations during which the canisters have been used to quell violence.

“It happened, several months ago, that the police were forced to use them to disengage from a threat, and that demonstrators who took them voluntarily