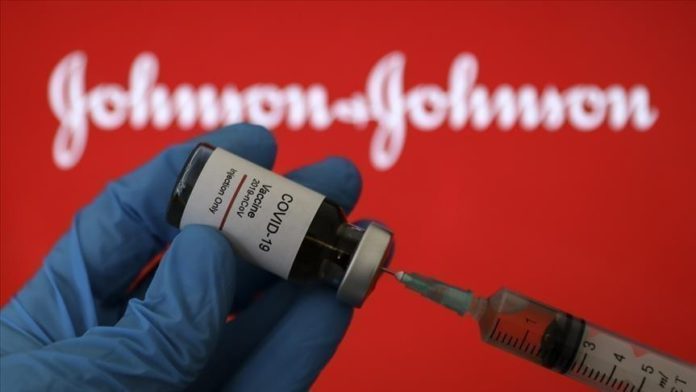 Even as countries pause its use after reports of rare blood clotting, France will go ahead with the administration of Johnson & Johnson COVID-19 vaccine, a government spokesperson confirmed.

In a press briefing, Gabriel Attal expressed confidence in the Janssen vaccine, and announced it will be administered “under the same conditions as planned.”

After the US recommended pausing the single dose jab, Denmark and Sweden in Europe and South Africa also announced its suspension.

The European Medicines Agency is investigating the cases of blood clots, and is expected to give its opinion on the vaccine next week.

Attal said France has received first deliveries of 200,000 vaccine doses and they will be administered to people over age 55 in pharmacies and at general physicians.

The country is also set to receive “more than seven million additional doses in the second quarter to carry out the vaccination campaign,” as a result of an acceleration of deliveries from Pfizer-BioNTech to the EU, Industry Minister Agnes Pannier-Runacher announced on Twitter.

Over 11.6 million French people have received their first shot, while over 4.1 million have been fully vaccinated.

Although the inoculation drive appears to be on an accelerated track, France is struggling with a high number of infections. Attal conceded that lockdown restriction measures were working effectively in several departments, but the 3rd wave has not receded.