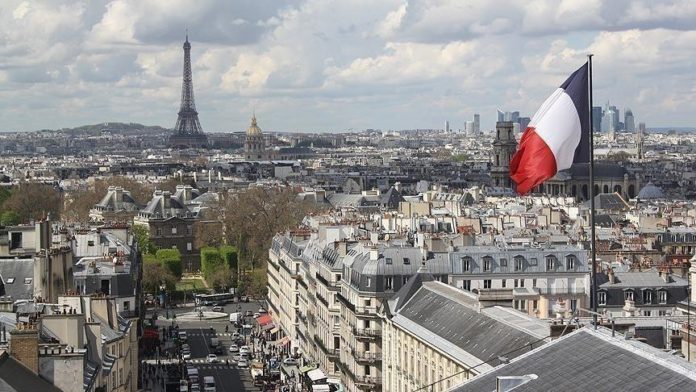 France said on Friday it could replicate Italy’s decision to block coronavirus vaccine exports outside the EU in order to enforce the bloc’s contracts with drugs manufacturers.

On Thursday, Italy became the first country to decide to stop the shipment of more than 250,000 AstraZeneca vaccine doses destined for Australia, receiving the backing of the EU.

On Friday, French Health Minister Olivier Veran said he understood the Italian government’s move, adding that France “could do the same.”

“Believe me, the more doses I have, the happier I am as health minister,” Veran said in an interview with BFMTV channel, stressing that France and its EU partners want to have their contracts with vaccine producers enforced.

The new Italian government headed by Premier Mario Draghi said it was blocking a quarter of million doses after pharmaceutical company AstraZeneca failed to meet its EU commitments.

The EU Commission defended Italy’s move, saying it was not targeting Australia but was taken to ensure that AstraZeneca delivers the number of doses agreed with EU authorities.

“The fact is that the European Union is a major exporter of vaccine doses,” said the commission’s chief spokesman Eric Mamer, adding that the EU expects that companies with which it has signed advanced purchasing agreements do their best to comply with the contracts.

In a bid to force companies to meet their contract obligations, the EU announced in early January an export control mechanism that can halt deliveries of COVID-19 vaccines outside the bloc if the producers’ commitments are not met.

AstraZeneca almost halved its supplies to the EU in the first quarter of the year, and later said it would reduce deliveries by another 50% in the second quarter.

Struggling to move forward with their massive vaccination campaigns, many European countries are now facing scarcity of vaccine supplies, splitting over the possible solutions.

Some of them are trying to find extra supplies of vaccines outside the joint agreement set up by the EU, whose negotiating ability has been widely criticized.​​​​​​​