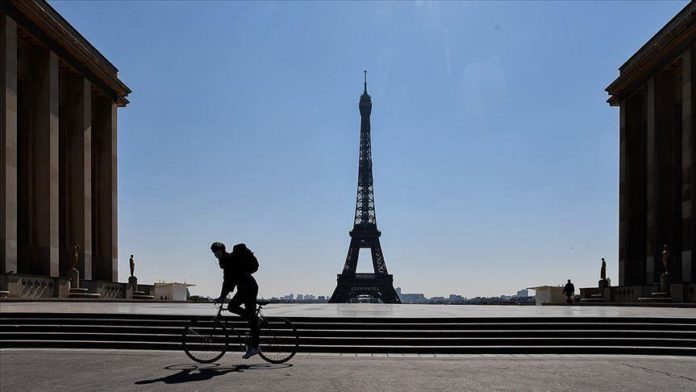 Faced with a surge in COVID-19 cases due to variants, France has devised a regional strategy imposing weekend lockdowns in cities like Nice, Cannes, and Dunkirk.

Health Minister Olivier Veran on Wednesday announced new local restrictions in the northern metropolitan region of Dunkirk located across the English Channel, which is battling with an increasingly high number of cases of the UK variant.

“In Dunkirk and in the municipalities of Upper Flanders, containment will be put in place at the weekend,” he said during a visit to the city, BFM TV reported.

Local authorities announced the same measures in the Alps-Maritime department on the French riviera which includes Nice and Cannes for the next two weekends.

The infection rate is among the highest in Dunkirk, with close to 1,000 weekly cases per 100,000 residents.

To protect the vulnerable population, Veran has announced additional delivery of vaccine doses.

Dunkirk will receive 16,700 doses. At least 3,500 extra doses of the Pfizer-BioNtech will be delivered in Alps-Maritime, in addition to thousands of AstraZeneca vaccines.

Under the weekend lockdown, only essential travel will be allowed. Food, grocery stores and pharmacies will remain open. Large shops and shopping malls will be closed except for takeaway facilities.

Veran said overall the epidemic situation across the country was deteriorating and the positive stride earned was “erased in one week”, as many French people traveled locally in the winter holiday period.

France saw a record surge of 31,519 daily cases, the highest since last November. The daily fatalities were 277, health authorities said.