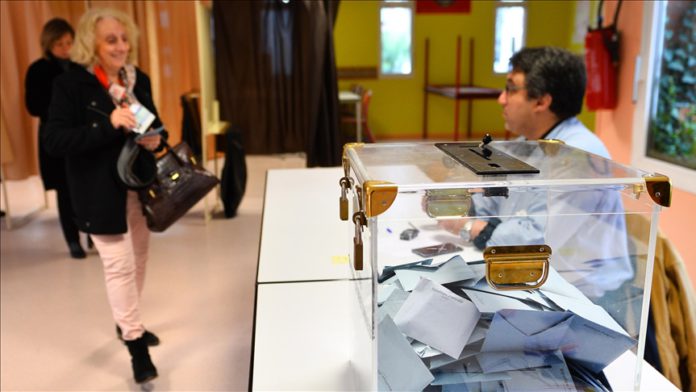 The 2022 French presidential elections will be held in April, a government spokesman confirmed on Tuesday.

The first round of voting will take place on April 10, and the second will follow two weeks later on April 24, Gabriel Attal made the official announcement in a news conference.

The legislative elections also conducted every five years will be held on June 12 and 19.

President Emmanuel Macron ends his five-year term on May 13, 2022, and as per the electoral code, the new elections must be held before the termination of the mandate.

Macron who formed the La Republique en Marche (LREM) party and contested the 2017 polls, is yet to make a formal announcement of his candidacy for the presidential elections.

The majority party failed to win any seats in the recently concluded regional elections, however, it remains to be seen if Macron’s national politics which favors the optics of united France, young leadership and endorses a stronger European Union has any takers among the French voters.

Far-right leader Marine le Pen of the National Rally (RN) party, right-wing leader Xavier Bertrand of the Les Republicains party, left-wing leader Jean-Luc Melenchon of the France Insoumise party, former Justice Minister Rachida Dati and Paris Mayor Anne Hidalgo are some of the political figures who have announced their candidacy or have expressed interest in the elections.

The 2022 polls are expected to be closely contested amid the social and political fractures in France escalated by the ongoing COVID-19 pandemic, rising violence, Islamophobia, and unemployment.