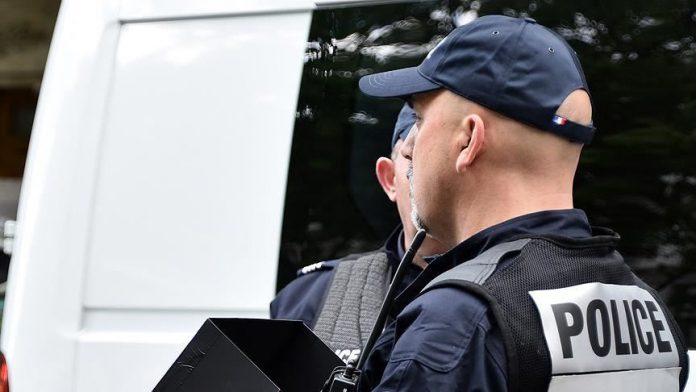 Authorities from France and The Netherlands disbanded a major migrant smuggling ring to the United Kingdom, making 23 arrests. 19 suspects were arrested in France and four in The Netherlands in the vicinity of The Hague on Wednesday, according to officials.

Those arrested are suspected of illegally transporting approximately 10,000 Kurdish migrants to the U.K. in small rubber boats and refrigerated trucks, from parking areas in France. The actions carried out by the authorities included the searching of five different locations.

The investigations were taken in cooperation with Eurojust, the European Union Agency for Criminal Justice Cooperation, which aids in the