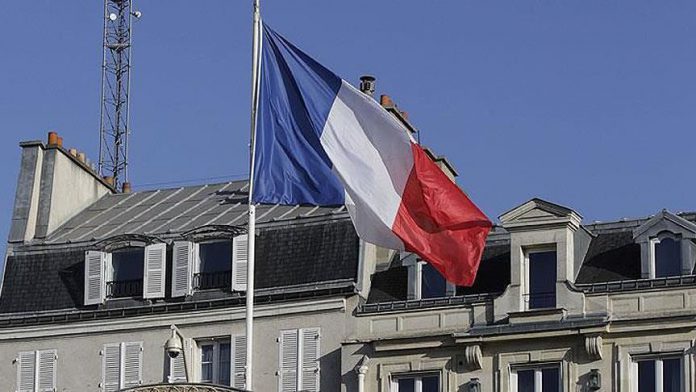 France said Tuesday it wishes to continue its close dialogue with Turkey on the situation in northeastern Syria and in the context of the fight against Daesh/ISIS.

Foreign Ministry spokeswoman Agnes von Der Muhll published a statement regarding Daesh/ISIS terrorists who will be sent to France after they are deported by Turkey.

It said the question of Daesh fighters is a key security issue for both France and Turkey and will be on the agenda of the ministerial meeting of the Global Coalition Against Daesh to be held in Washington, D.C. on Nov. 14.

Read more: France aims to work with Turkey on return of terrorists