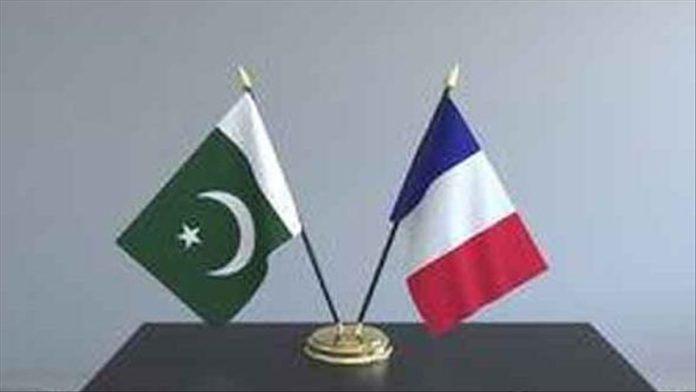 France on Thursday asked its nationals and companies to “temporarily” leave Pakistan, following violent anti-France protests across the country.

The French Embassy in Islamabad, via email, advised its nationals and companies to temporarily leave the country due to serious threats to France’s interests in Pakistan.

An embassy official who asked not to be named as he is not allowed to speak to the media confirmed to Anadolu Agency, “Yes, we have advised our citizens and companies to leave the country for the time being after the nationwide protests.”

The Tehreek-e-Labbaik Pakistan, a far-right religious party, staged violent protests in major Pakistani cities earlier this week, prompting the government on Wednesday to ban it under an anti-terrorism law.

Security forces have detained the party’s head Saad Rizvi, as well as hundreds of supporters from various parts of the country.

At least four people, including two policemen, were killed, and hundreds injured in the three days of violent clashes.

The religious party demanded expulsion of the French ambassador over cartoons of Islam’s Prophet Muhammad published in France last year.

France’s response to the murder last October of a teacher who showed cartoons of the prophet in class led to protests in several Muslim countries.

French President Emmanuel Macron said at the time that the country would “not give up our cartoons” while accusing French Muslims of “separatism” and describing Islam as “a religion in crisis.”

Turkish honey exported to 55 countries in 2021