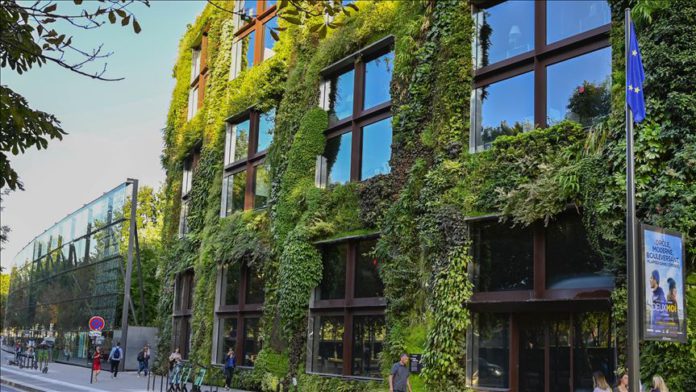 Emery Mwazulu Diyabanza headed the grabbing of an African funeral staff from the museum in June 2019, and in doing so denounced “the pillage of Africa” by France.

Diyabanza boldly sued the state of France afterwards, countering with “theft and receiving stolen goods” over works obtained from the African continent during France’s colonialist periods.

The accused and others like him said the art needs to be returned to their rightful places of origin.

Approximately 90,000 works of African art are housed in French museums, laid bare by a report assembled by President Emmanuel Macron in 2018, who had made the repatriation of works a focal point of his presidential campaign in 2017.

But many critics, like Diyabanza, claim not enough is being done.

“Macron has acknowledged the pillaging, but he’s the one who decides how many works are returned and whether or not there should be a property transfer. It’s an insult for us,” said Diyabanza in a statement on France24.

“It was important to approach this trial with a combative spirit, even if it’s risky.”

Notably, France has plans to return approximately two dozen works to Benin and has already returned a ceremonial sword to Senegal.